Science Meets Art is an Omeka-powered, online compendium of creative projects which either span the art-science interface or which reflect upon the nature of humankind’s evolving relationships with other species. Emphasis is placed on multi-media projects and those that use new forms of media. Collectively, the works interrogate the changing dynamics of humanity’s relationship with nature and problematize the porous nature-culture divide. 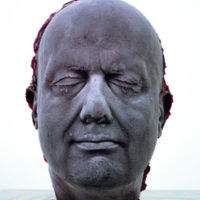 Sculpture of the artist's head

The projects in this collection feature animals, either by representing images of animal(s) or by using animal bodies as tools in the production of… 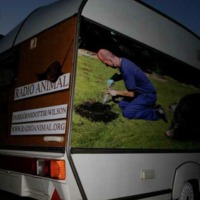 TimeMapper, an open-source tool for making maps and timelines, was used to create "time-maps" for each of the collections on...